How I can use my photos, or is it other way around?

Uff, so I have some photos and now what about them? No, it shouldn't start like this. Many of you, and indeed us, sometimes think the other way around. First take a pictures and then you think about what to do with them. I'll tell you a secret. Try the other way around. First figure out what you want to do and then look for a photographer. Ideally good to help you meet your goal. And it doesn't have to be just me. 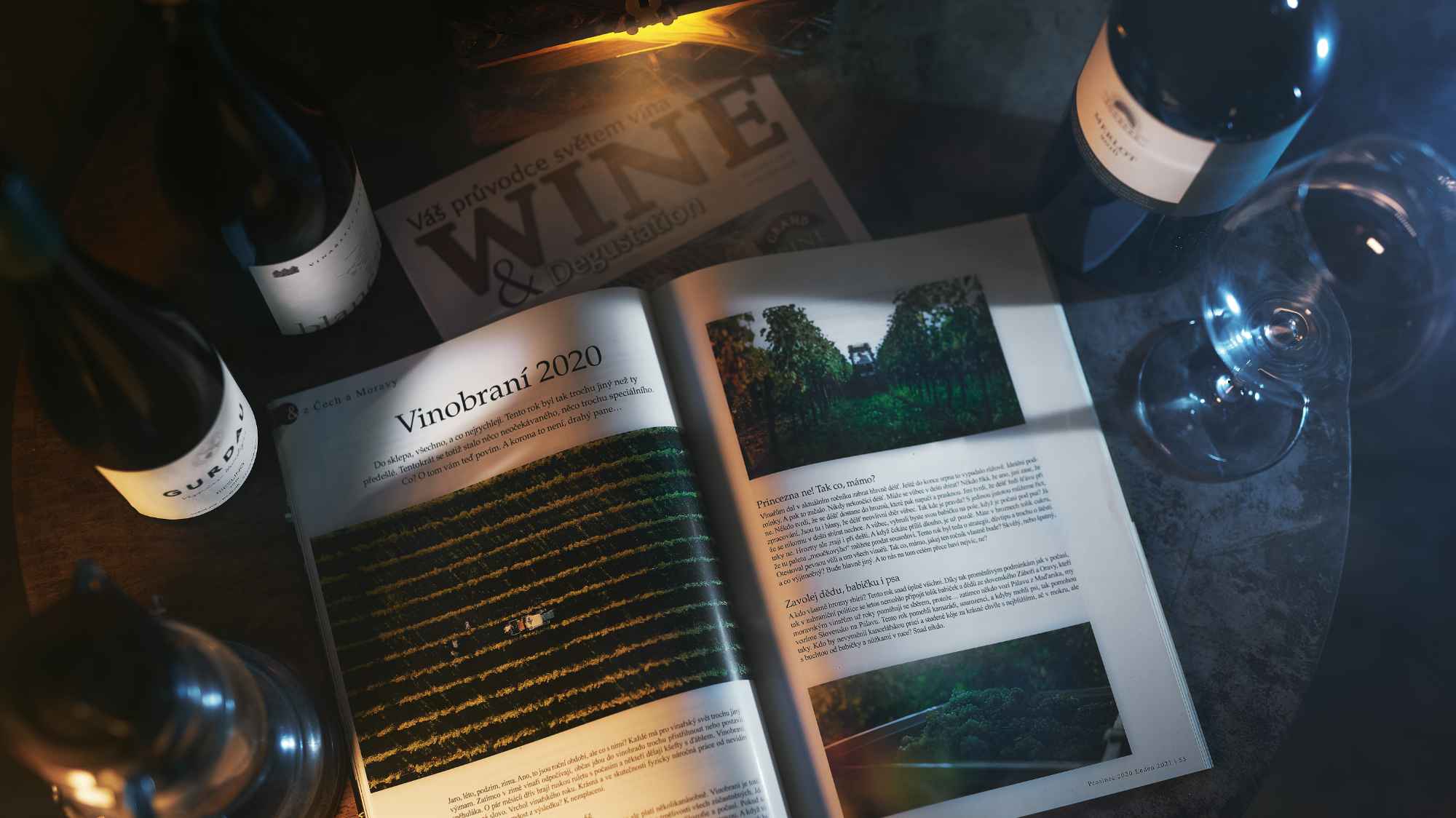 It's much simpler, more measurable, and actually makes more sense. Just like you don't buy random ingredients in the store and then make up a late Sunday dinner. It is better to come up with a recipe and buy ingredients based on that. You also come up with the purpose of the campaign, the project, the method of implementation and then look for suppliers who will help you with that. You can get half the things yourself, but who the hell will take a picture of you? Jenda from the next village has an SLR camera and takes photos of kids, he could do that!

How about the purpose and what is measurability?

Sure, anyone can fool around in a field with a camera. You can also take a buddy with an led-lamp or a dog and take slow motion shots of him catching a stick. But what's the point? You put it on the Facebook and Pepa and Jarka give me a heart. Mission accomplished.

Or you can do it right. Any project, and even a photo in this article must serve its purpose. It could look like this: "I want to sell 500 bottles of sparkling wine in a month." Or "I want 5,000 people to see this post and I have 100 reads and 3 newsletter subscriptions". That sounds like a good start.

Okay, I have a purpose, an idea of ​​what I want to sell or what I want to teach people. I miss writing an article, a post on Facebook, Instagram and a few photos, let people click on it. Well, it's an advertisement for a sparkling wine, so we'll make a video about how such a sparkling wine is made. What if there was an empty bottle at the beginning, a package without soul. Then a few shots of vineyard, origin, land, green work and voila, at the end of it is a super sparkling wine. That could work. We’ll show people that it is not just an ordinary sect and there is a lot of work behind it. The client knows that he has only a limited number of bottles, so we will do it numbered so each bottle has a collector's value. We will write a great text and we have a functional campaign.

I won’t normally create video like that. It was created to support a campaign to sell a great, very limited amount of quality sparkling wine in a non-standard bottle. If I did the other way around, I would take a picture of the sparkling wine on the table and figure out how to sell it with text. And that would make my head hurt.

And when I publish it, I can measure how such a post, photo, video, text succeeded. Didi we sell 500 sparkling wines by a month? Hmm, no. It took about a week longer, but in the end everything sold out.

But I work all day in the field and I don't have time to come up with marketing campaigns. But I'm sure someone can do it and will do it for me. Sure, that's what marketing agencies are here for. Or people who come up with such ideas.

So what do we gonna shoot together? We can show customers your whole story in a book. Then when the clients come to see you, they do not give it away. Just for God's sake don't lend it to clients. I was without mine for half a year and thanks to that I met at least a dozen new friends. 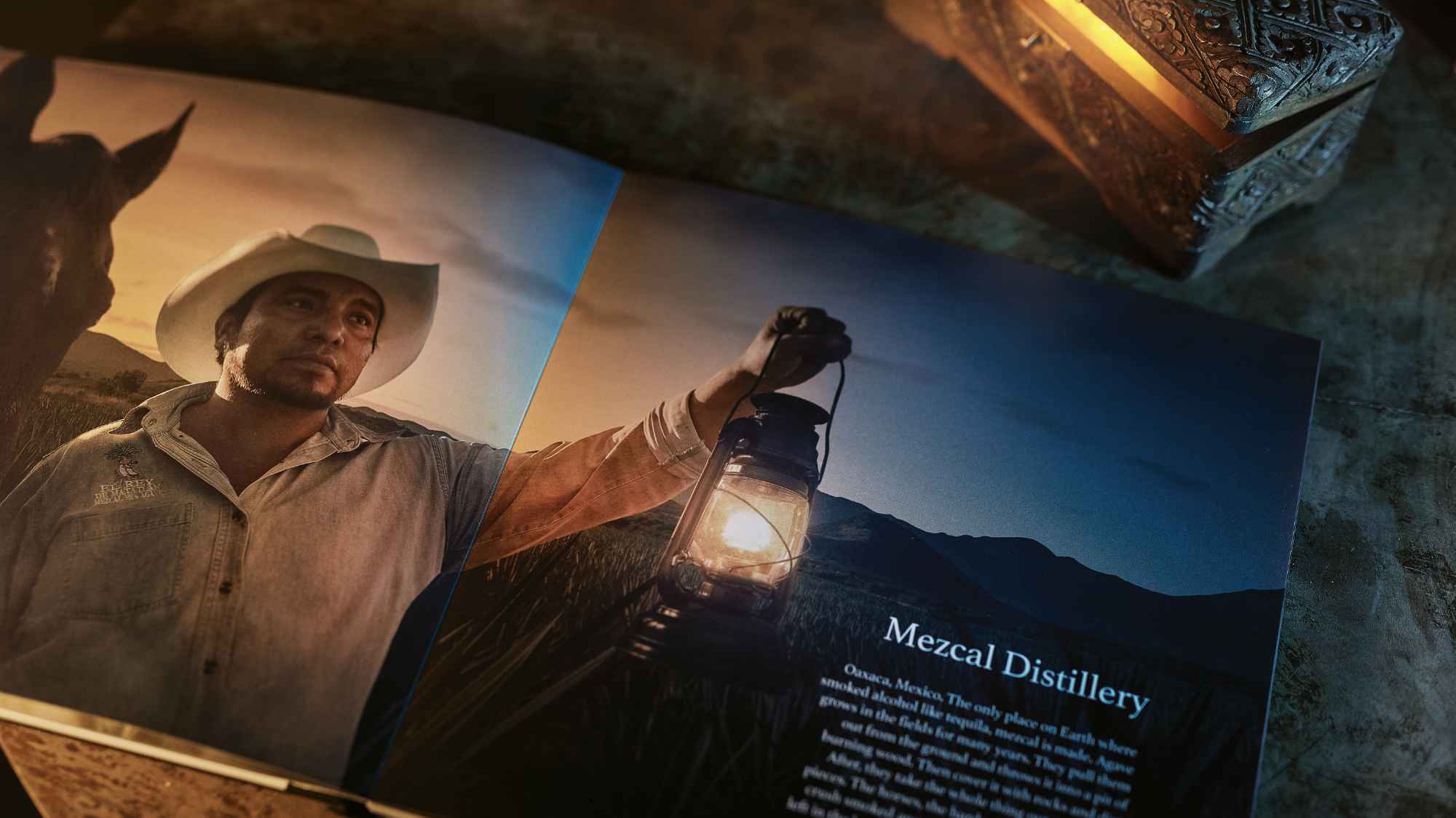 We can also present everything you do, what products you sell and what you values are on the website. It can then be used for the same purpose on social networks. You can talk every week about the people who makes your product, so clients will find a more personal connection with you. 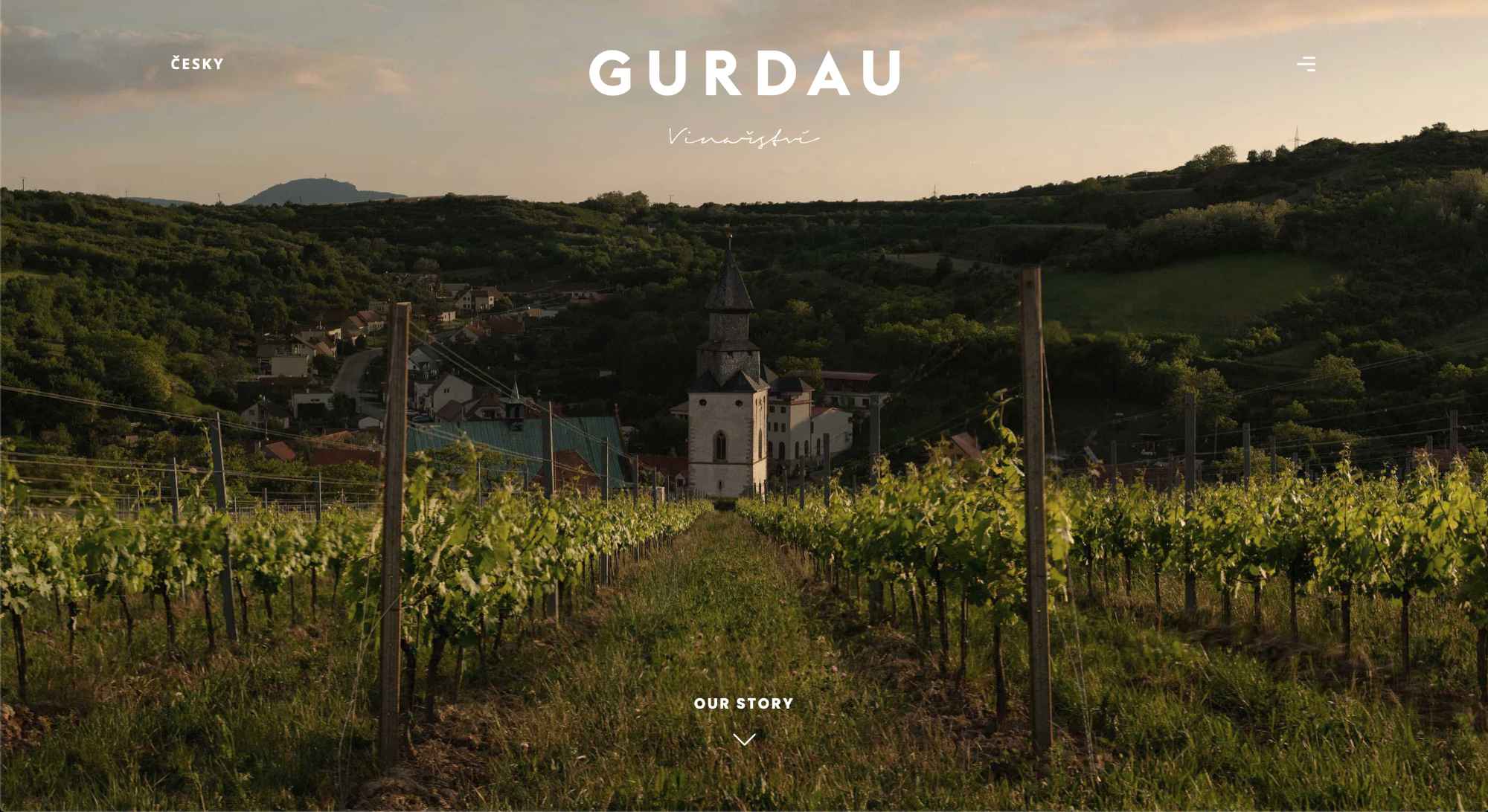 Mirror, mirror, which photographer is the best in Moravia?

I wish it was me… but we don't live in a fairy tale. Each of us is good for something different. I don't take pictures at weddings or girls in the park. But how to find the right one for your projects?

He should have a portfolio. You want to take a picture of a shapely farmer in a muddy tractor. Do not call mom who takes mimi photos. Likewise, you don't invite a Red Bull photographer to your wedding, he might want you to do a back flip on your bike. Of course I'm exaggerating a bit, but as long as he doesn't have similar photos of what you want in his portfolio, he probably never took it or is proud of it.

He should have a realistic idea. Not everything can be done, not everything makes sense and not everything you can think of will look good. There is nothing wrong with that, but you are buying the time of a pro, so use it.

Get recommendations. You don't want to invite some weirdo home who will want to see your cellar first of all. Or a person who normally carries a foggy. Wait, it's me. So let me start again. Ideally, call the photographer in advance to find out if you are on the same wave. And you can also ask colleagues.

Look for uniqueness. Watch out for this. You don't want to have the same photos as your competition. It is good to find someone who respects loyalty and will not run for a higher offer.

A bit of a bizarre headline, but how do you want to describe what you want from the photographer? Probably a little better. Have a clear idea of ​​what you are promoting, to whom you are selling it and what you expect from it.

The photographer should then give you better outputs. Did you know that you will need photos mainly for Instagram stories? Then it should all happen more vertically.

Quality outputs for your purpose are the basis. What if you want to print it on three-meter billboards? Then think about whether you will take photos on the iPhone, because Jirka said in the office that it’s enough.

At the beginning of this article, I said to myself that I would try to give you something new, I would teach you to think about new projects a little differently. It worked? So I fulfilled my purpose.

I was thinking a little bit more about the purpose of my newsletter. So far, I've told you about what's going on in my world. But that's not enough. I want to put more into them. I want to share one such marketing reflection in every new newsletter and maybe I'll move you a little further again.

And how to subscribe to the newsletter? Throw me an email below and I'll tell you a story every month.

Explore the world with me